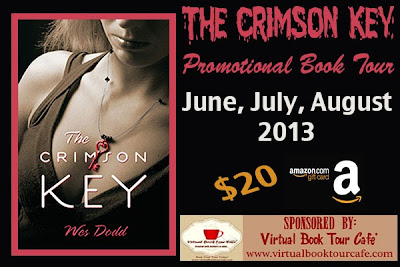 The Crimson Key
by Wes Dodd 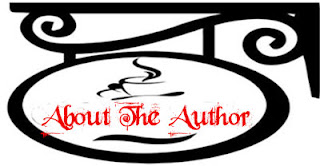 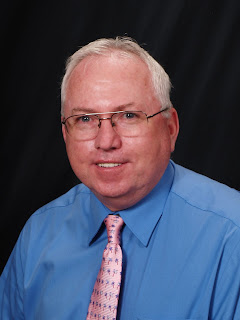 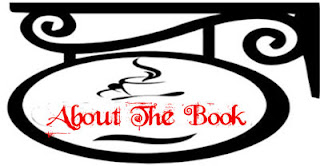 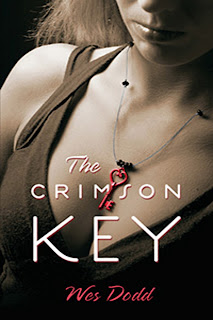 David Paige, a young detective from Charleston, S.C., is about to embark on an investigation of a lifetime—his own. After an unexpected tragedy shatters his perfect world, he discovers that his mother had been keeping a life-long secret from him, revealing that he is not who he believed he was. With no family member to turn to, David has to rely on his detective skills and a mysterious item left to him from his mother—a crimson-colored key.

The search for the truth takes David to New York City, where he runs head on into lies, deception and murder, all in an attempt to cover up a string of dreadful crimes. Then if this is not enough to deal with, he falls for the daughter of a prominent man, both sharing an undeniable attraction—which complicates his life even further.

It isn’t until a near-death experience, and help from his mother through several frightening nightmares, that the pieces of the puzzle finally begin to come together. The Crimson Key ultimately unveils many secrets, surprising many people including David—opening his eyes and heart as well. 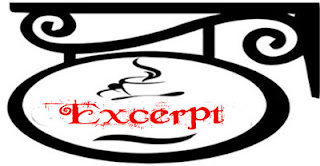 On a dark mid-November night in 1986, rain fell hard from the black sky above, rain bitterly cold like liquid ice. The fierce wind whipped it in sheets, punishing anything in its path. On the outskirts of Philadelphia in a suburban neighborhood, a fiery red Z28 slowly pulled to a curb in front of a small three-bedroom, single-story brick house. The driver, a distraught young woman, slowly leaned forward, resting her head on the leather-covered steering wheel. She cried uncontrollably. A few minutes passed before she finally reached up and turned off the ignition, silencing the motor and radio just as Michael Jackson’s Thriller was ending. She sat up straight once again, wiping her face in an attempt to regain her composure for the clandestine mission ahead of her. She cast a pair of glassy eyes to her right, drawn to a small basket much like a picnic basket in the dark leather seat beside her. While she gazed relentlessly at the basket, she realized once again that she had made the right decision.

Alice Paige rose up in her bed, awakened by a pounding on her door. She peered at the clock—1:07 a.m. She carefully placed her book on the nightstand, the book she was reading when she drifted off. “Who is at my door at one in the morning?” she thought to herself as she slipped on her heavy brown robe. Reaching the front door, she pulled the curtain back carefully, just enough to peek outside. Though the front was dimly lit and the rain poured down, she instantly recognized the figure that stood on her front stoop. The long blonde hair and familiar curvatures of her slender face could be but one person. Alice slowly opened the door and invited her twin sister, Amber, inside.

Alice and Amber were identical twins at birth, though now complete opposites in many ways. Alice had light ash brown hair that she kept very short. She never wore makeup and was considered plain-looking and ordinary in her ways. Amber, on the other hand, was gifted with rare beauty and a voluptuous figure. She did very well in beauty pageants and at age eighteen went off to New York City in pursuit of a modeling career. Alice remained hidden in her shadow.

Amber entered slowly, carrying an odd-looking basket covered entirely with a blue blanket, wet from the rain. She tugged a large suitcase on wheels that seemed to be very heavy. She sat the basket down gingerly, as if what lay hidden within might be fragile. Amber then fell into her sister’s arms, releasing a flood of emotions. She hugged Alice tightly, clinging firmly to her as if hanging on for dear life. 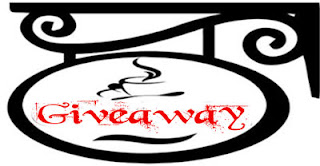 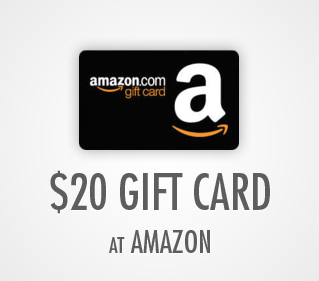 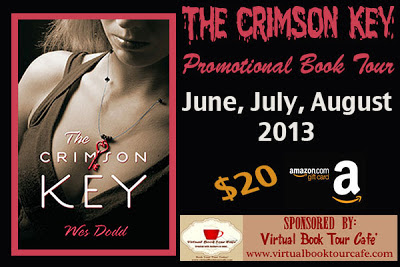 a Rafflecopter giveaway
Posted by Unknown at 12:00 AM