First Year Is The Hardest! 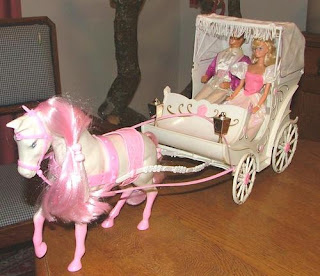 Remember when we were kids, playing with our Barbie marrying her off to Ken, watching them drive away in the horse carriage? Maybe you had the pink convertible. Maybe they eloped or married in front of all their Barbie friends.

Either way, it's every girls childhood fantasy! Isn't it?

I didn't think much about marriage when I was a kid. Probably because my Mom was a single mother,  and swore off marriage for the rest of her life! That was until it caught her by surprise and now she's been married 20+ years or so. LOL.

It wasn't a sin in my house, it's just my father put my mother through the ringer and she learned her lesson about men. Times had changed from years ago when men took care of their family and they never divorced.

I remember laughing when my best friend, who SWORE she would never get married...got married. She's been married for over 15 years now.

Not me! I know how things go. Nothing is forever, people just don't take their vows seriously anymore. Divorce is way too easy! I know my best friend laughed at me too! I deserved it, right? Right!

Whoever said marriage was easy...Boy were they wrong! 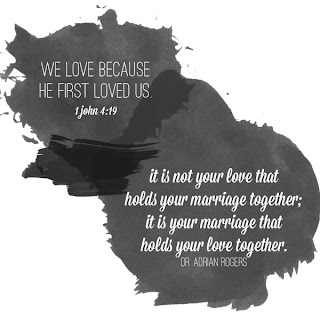 Do you know how hard it is to remember this? To remember why it was we got married in the first place?

Under new management is right!


When you go from a single mom, making sure to include your children in all the decision making that affects us as a whole, to now having another head unit to consider, it is an adjustment!

Now I don't have to depend on my kids so much. Yes...their opinion still counts, but now it's not me alone to make the final decisions.

We are still learning to live with each other! 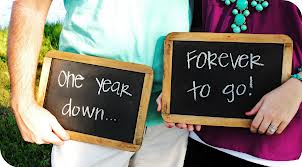 Yes we have disagreements. We see things differently, and I'm not sure we will ever see things exactly the same. I think that comes from me being so alone and independent before we got married.


I know that better than anyone. Sometimes it's so hard to remember that it's okay to disagree. It's okay to have an argument.

It's okay to just love one another.

What was your first year of marriage like? Did you have the same struggles? How did you get through it?

What advice can you give me?