Guess the word and comment the answer for your chance to win a kindle copy of book one! 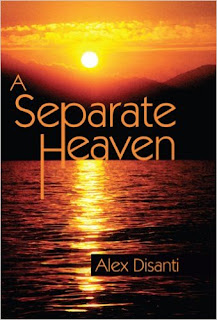 A DARK, SEXY THRILLER
The enigmatic Dominic Gianelli is a man whose immense wealth and power have earned him respect and admiration from the social elite of both Europe and America. But his legitimate wealth has long been rumored to mask the secrets and dark corners in his world. Nearing fifty, he lives by a strict code and allows few people to know him.

Beyond his carefully crafted image of sophistication, Dominic is a man with a tight grip on those around him. But a chance meeting with twenty-year-old Paige Hamilton forever changes his life.

Paige Hamilton is just beginning to find her own place in the world, away from her affluent, Long Island family. A striking beauty, she is a financial prodigy and a trusted market analyst climbing the ladder at a prestigious, New York investment firm where Dominic is a client. Their connection upon meeting is instant and profound.

Their first dinner date takes an unexpected turn and becomes a night neither will forget. But Dominic has doubts about a long-term love. His world can be dangerous and he fears for Paige s safety should she commit herself to him. Despite any qualms, he finds he cannot give her up. Her family objects, unsure of Dominic s secretive lifestyle.

Enter A Separate Heaven. Meet the characters and get to know them. From Long Island to the shores of the Mediterranean, this engrossing drama will hold you spellbound. 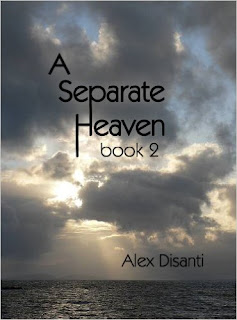 The intriguing saga of the Hamilton and Gianelli families continues as book two takes them back to Salerno and Paige proves herself to be the asset the Gianellis have hoped she would be. Dominic’s aunt, Sophia, sees the couple as her last and only tie to a glorious but tragic past in Italy. With the nephew's marriage to Paige, Sophia's unspoken dream is rekindled, for in her mind, she now sees a chance for Dominic to rebuild what once was.

A mysterious incident abroad has far reaching implications stateside and creates havoc for members of both families. Information revealed in court has an impact on Paige because closely held secrets of the Hamilton family are revealed. 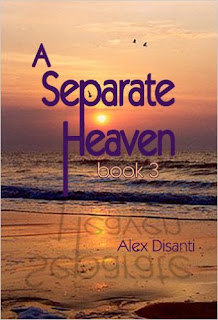 The drama builds as Paul Hamilton's betrayal of Dominic Gianelli fuels the D.A. to action. A fiasco of events causes Paige to fall ill and nearly costs her life. Dominic learns of the betrayal and the vile and duplicitous acts by his father-in-law and the D.A. Sacred boundaries have been crossed and forgiveness is not an option. 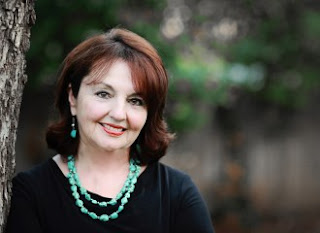 ​Author Bio: Alex Disanti lives in the Texas Hill Country.  While writing has been a lifelong love for her, A Separate Heaven is her first novel.  Early works were mainly poetry and short stories.  As A Separate Heaven progressed from thought to paper, friends and family began reading the manuscript.  Then, in an effort to test the marketability of the material, she enlisted the aid of what she calls her “test readers.” These readers vary in age, occupation and background.  It simply grew from there.  Alex’s rich detail brought the characters to life, and the ensuing chapters could not come quickly enough for her readers. 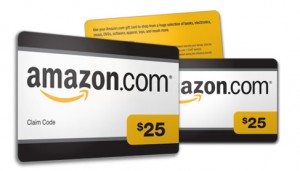 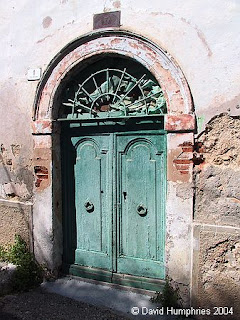